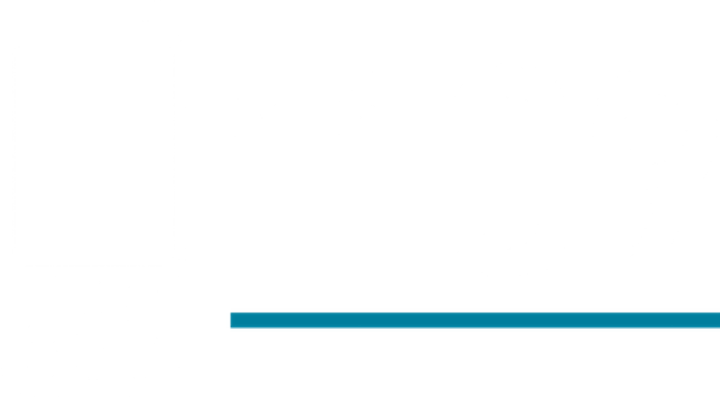 Thank you for taking the time to fill out this form! We consider these forms a top priority, and one of our team members will respond to you as soon as possible.

WHAT IS HUMAN TRAFFICKING?

Human trafficking is a form of modern-day slavery where people profit from the control and exploitation of others.
Victims of human trafficking can include all walks of life. It can include women, children and men involved in the sex trade, adults age 18 or over who are coerced or deceived into commercial sex acts, and anyone forced into different forms of “labor or services,” such as domestic workers held in a home, beggars on the street, or farm-workers forced to labor against their will. The factors that each of these situations have in common are elements of force, fraud, or coercion that are used to control people. That control is tied to forcing someone into commercial sex acts, or labor or services.

Greece is known as ‘the center of trafficking in Europe’. A primary destination and transit country for human trafficking, Greece is the primary gateway for trafficked victims to enter the European Union, host to 90% of all EU illegal immigration. Trafficked victims are moved frequently, both internally and across borders, to evade detection. Human trafficking is a hidden crime here, with most citizens unaware of the gross human rights abuses occurring in their own city. Approximately 20,000 women, including 1 000 girls between the ages of 13-15, remain in the Greek sex industry. According to The Trafficking in Persons Report, these victims are primarily from Eastern Europe, the Balkans and Nigeria. 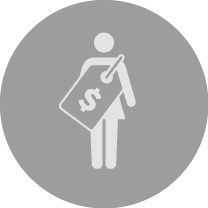 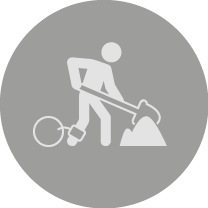 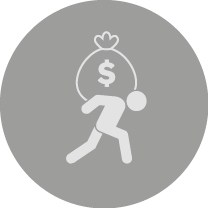 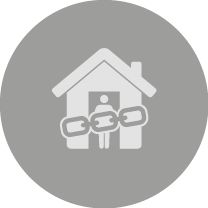 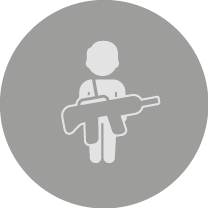 1109 is the Human Trafficking Resource Line, sponsored by A21 Greece in partnership with other service providers.

The Human Trafficking National Line takes calls 24/7 and is equipped to handle calls in all languages. HTRL has English and Greek operators. The HTRL is also able to connect to a tele-interpreting service with access to 186 languages, 24 hours a day, 7 days a week through a tele-intrepreting service.

Hotline operators are specially trained professionals, who follow international procedures ensuring the fastest response to each case. The National Hotline works in close partnership with all national institutions to ensure rapid response and effectiveness. 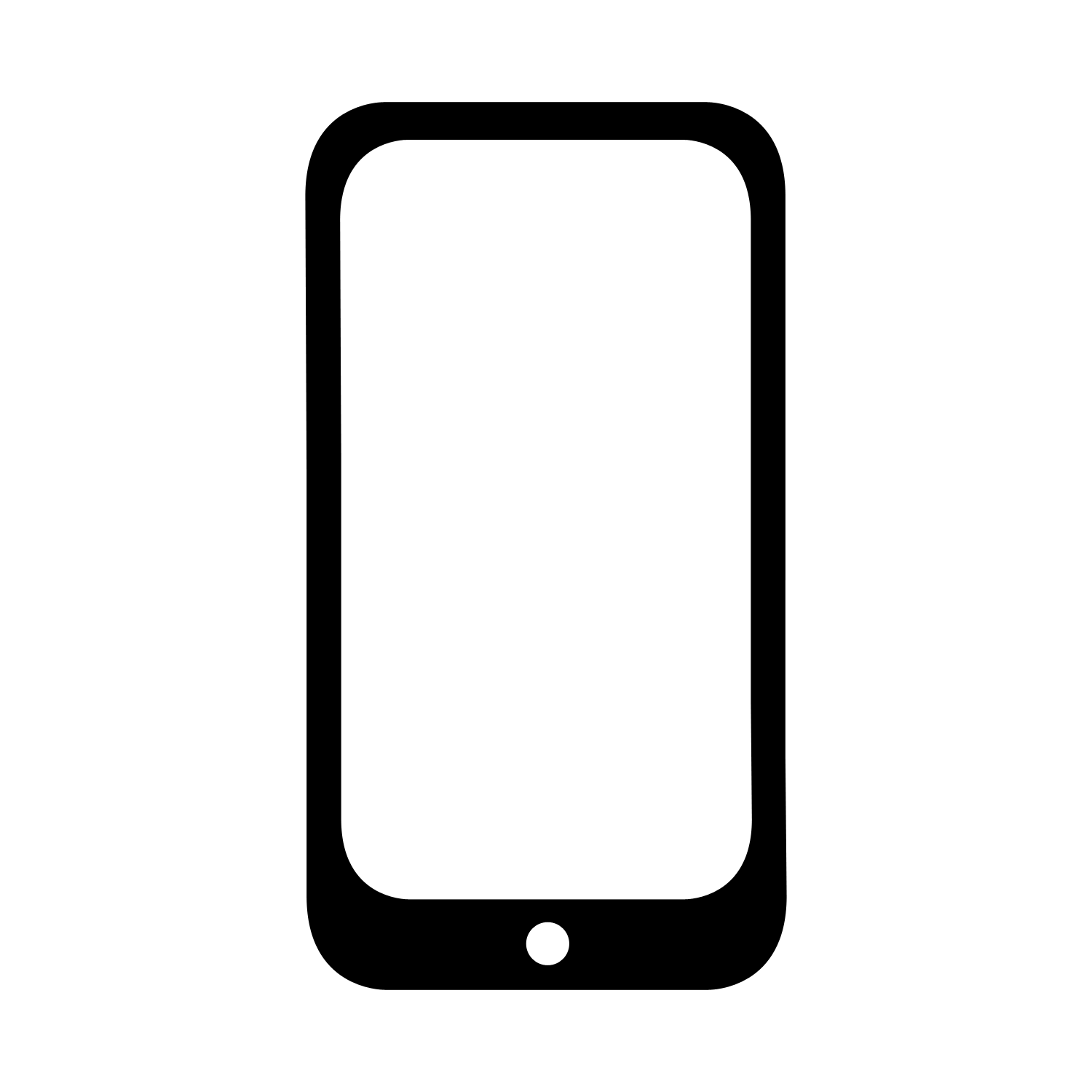 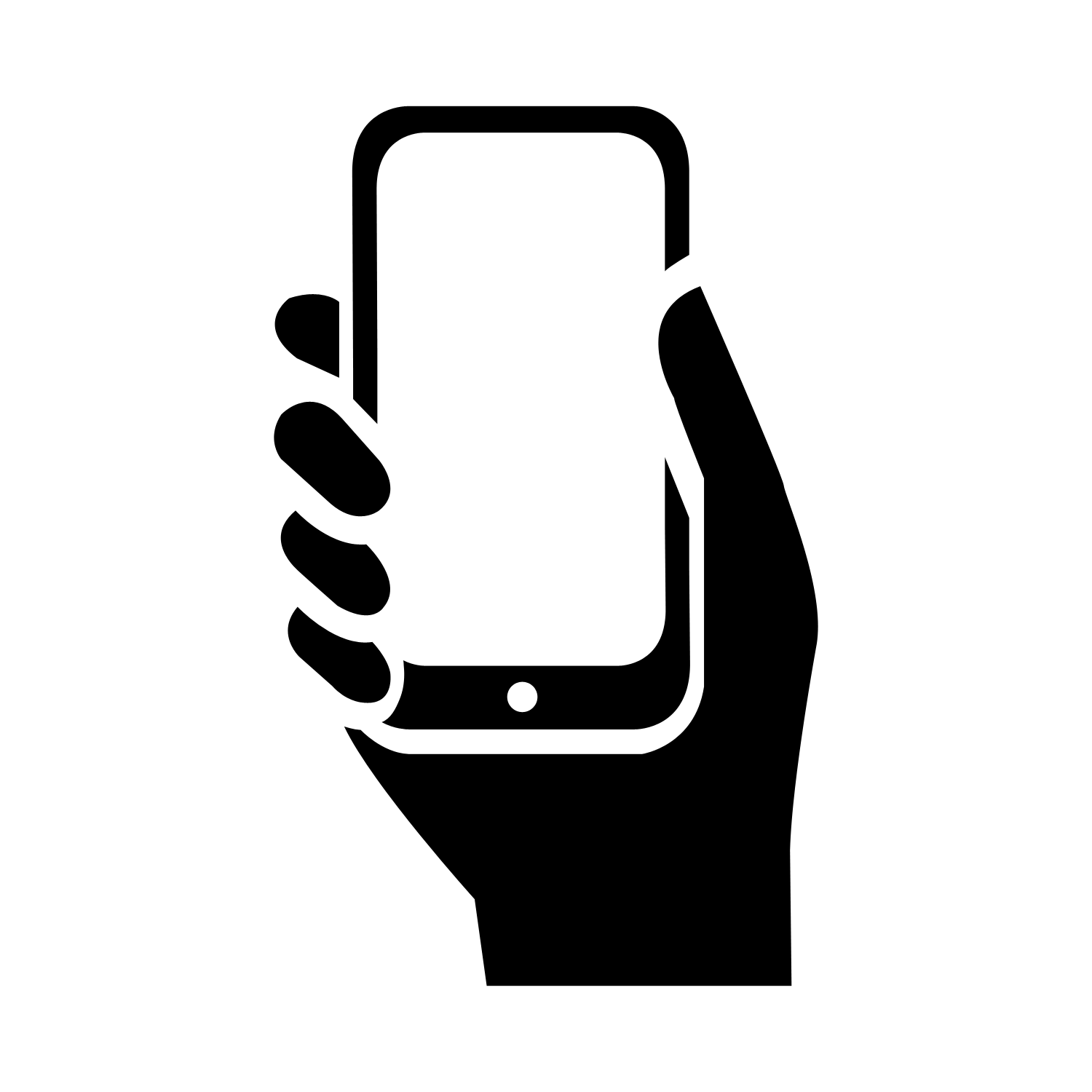 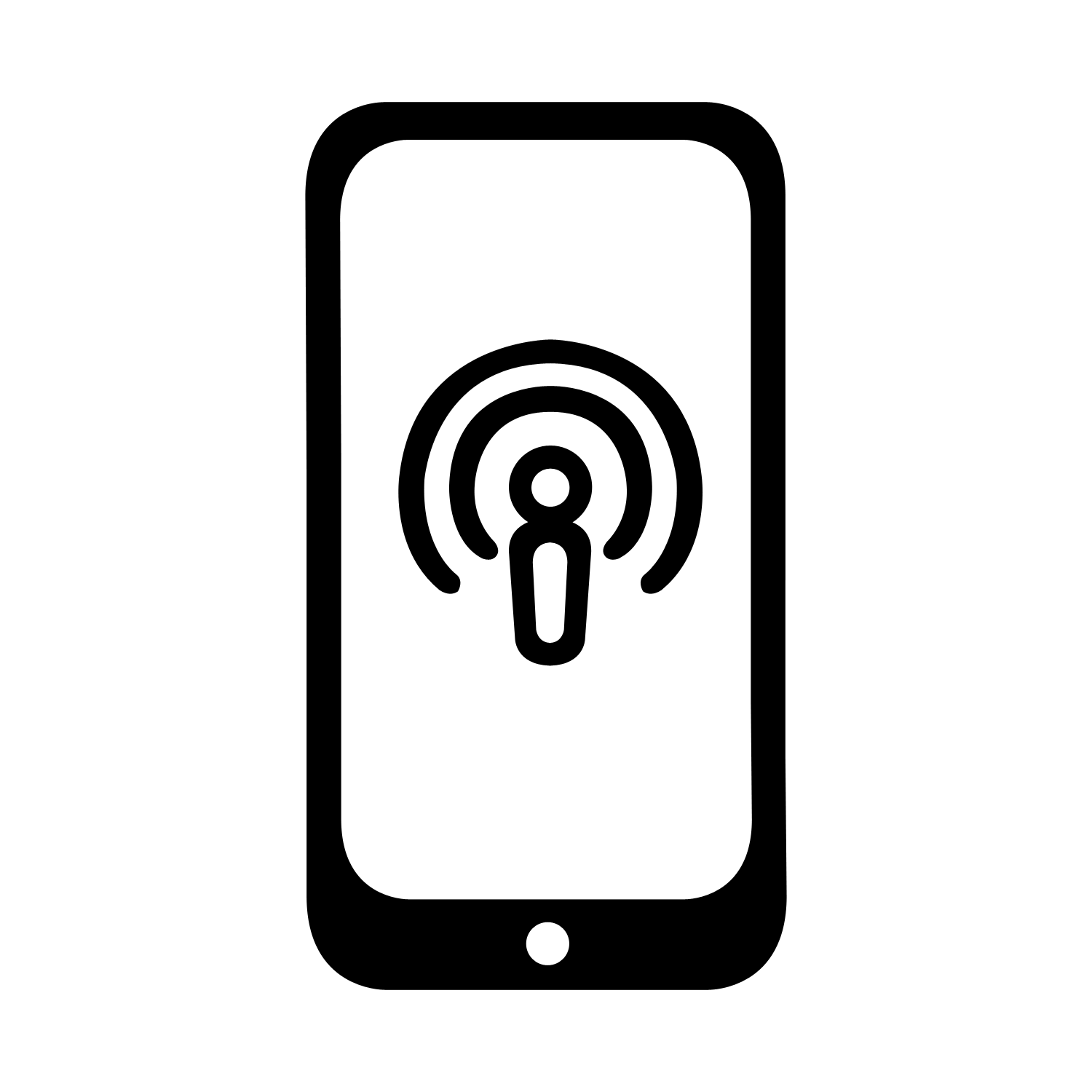 What Can I Do?

Call 1109 to speak with an operator who can answer any specific questions you might have. Click on the button below to learn more about identifying human trafficking and asking the right questions.

Do you have specific questions about our Resource Line, or human trafficking? Click on the button below to see our FAQs! Please feel free to contact us if you have additional questions.

The 1109 National Human Trafficking Resource Line offers a variety of services.Click on the button below to find out more.

IF YOU SEE SOMETHING, SAY SOMETHING

Are you a victim of human trafficking?

Do you have information about a potential trafficking situation?